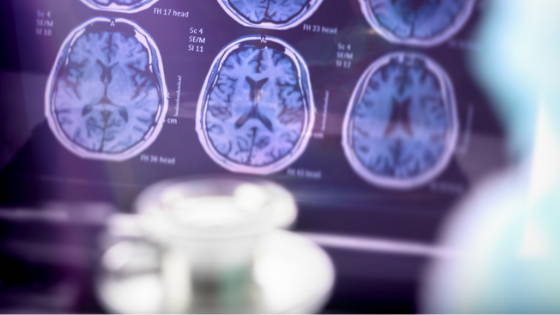 By: Melissa A. Kay

Those afflicted with Alzheimer’s (the most common form of dementia) and the people who love them are constantly concerned about the steady decline in memory as well as seemingly odd thought patterns and unusual behaviors which affect daily life.

Over time, there have been some medical breakthroughs in the field of Alzheimer’s research, but overall, the future is generally grim, rendering the patient a shell of their former self, often unsure of their surroundings, unfamiliar with family and friends, and in a state of confusion and disorientation. Physical symptoms such as problems walking and speaking can also affect the patient.

The cognitive effects of Alzheimer’s can be scary, especially when everyday tasks and to-dos become a challenge, sometimes posing danger to the person afflicted. As the disease progresses, the patient gets progressively worse, with no cure currently in sight.

Treatments are improving, slowing down the speed of the decline to a degree, but for those dealing with the disease, anything new on the horizon is eye-opening. From therapy to medication, there is always hope, and as science advances, there is a positive outlook for a more fulfilling life, with fewer burdens which Alzheimer’s undeniably brings.

One form of therapy not as well-known is causing a stir in the medical community. Light therapy is useful for a variety of medical conditions, and Alzheimer’s has been added to the list – an optimistic path for patients, their providers, and loved ones.

According to Medical News Today, a brain wave called gamma oscillation is impaired in patients afflicted with Alzheimer’s. These brain waves play a role in memory retention. Light therapy has been shown to repair this brain wave, as per a study conducted by scientists at MIT.

Unlike medications which can provide improvement but may have unwanted side effects, light therapy has been shown to be equally beneficial, side effect free.

Red light therapy (and near-infrared therapy) has been particularly interesting in its advancements, thanks to the shorter treatment time needed, as well as how the light is administered – by the patient’s forehead. This safe and effective strategy is also used for patients suffering from multiple sclerosis, Parkinson’s disease, stroke, and other brain injuries. It tackles the debilitating issues at the cellular level, is absorbed by the brain, and repairs damage, including inflammation and oxidative stress, while improving circulation and protecting neurons.

LEDphototherapies is onboard with this medical marvel, with products designed to improve a wide array of illnesses, disorders, and conditions via light therapy. Patients have found relief, improvement, and a new lease on life. Professionals have given LEDphototherapies’ products rave reviews, recommending this type of treatment for everything from fat loss to fibromyalgia.

Alzheimer’s patients are finding success with this form of treatment. If you or someone you love is affected by this disease, looking into light therapy is a smart move that has proven beneficial.

For more information, or to speak with a light therapy consultant, contact LEDphototherapies. 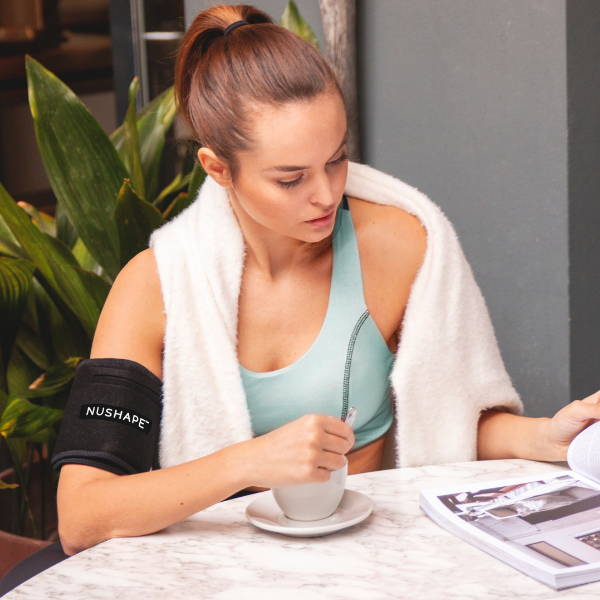 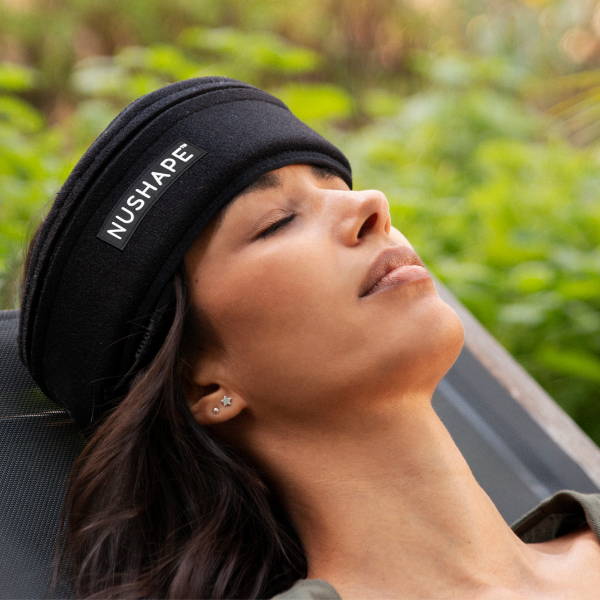 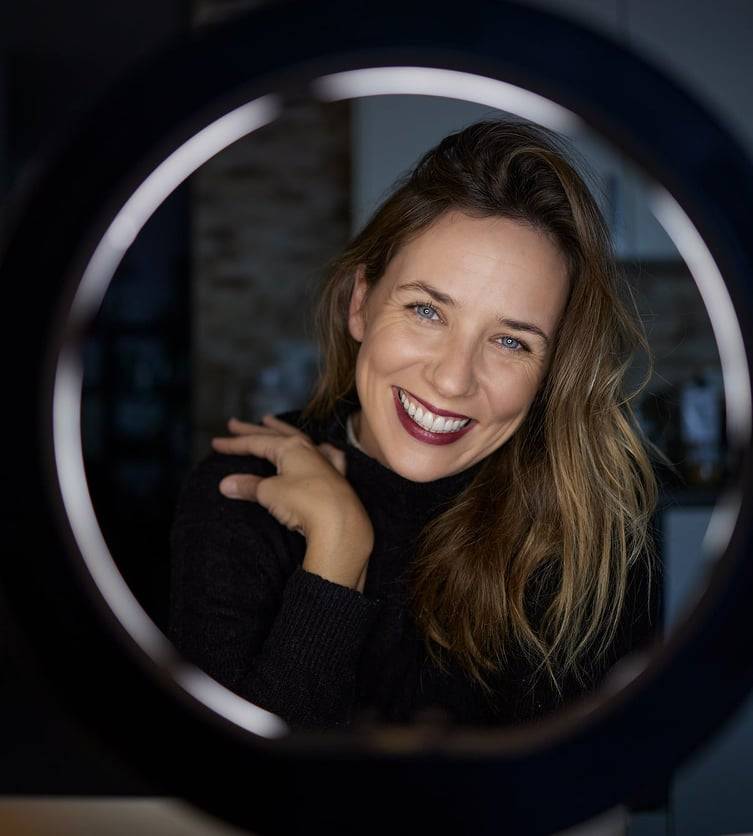 The year was 2015 and I was happily helping clients in my Santa Barbara Spa. So many of my clients would ask me for safer, alternative methods for lipo or plastic surgery to help them kickstart that life-change to a healthier, happier lifestyle. I started looking into how lightwaves work and the intricacies of how light therapy influences fat-loss and other bodily processes. Becoming completely enthralled with this unique approach to wellness and how it could help my clients, my interest grew to obsession and resulted in the phototherapy start-up, Nushape LLC. Originally Nushape was only offered in spas and doctors offices, but with our current collection we're happy to be delivering clinical strength light therapy directly at home. Welcome and thanks for reading! 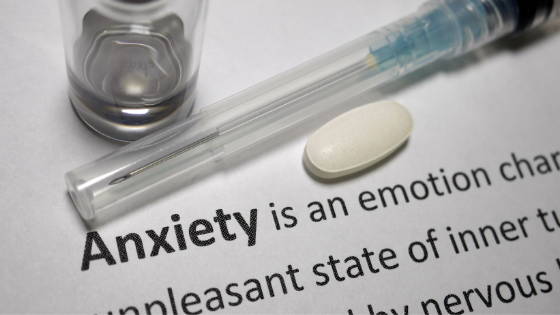 How Phototherapy Can Relieve Symptoms of Depression and Anxiety 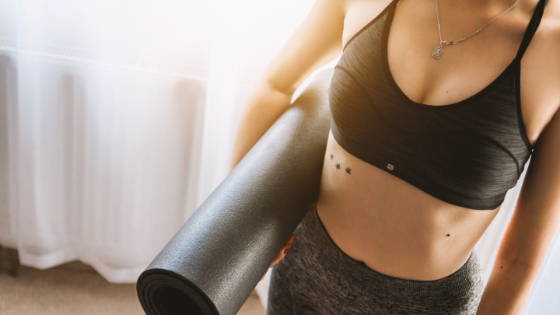 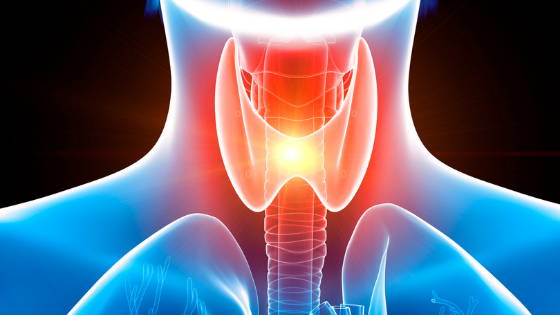